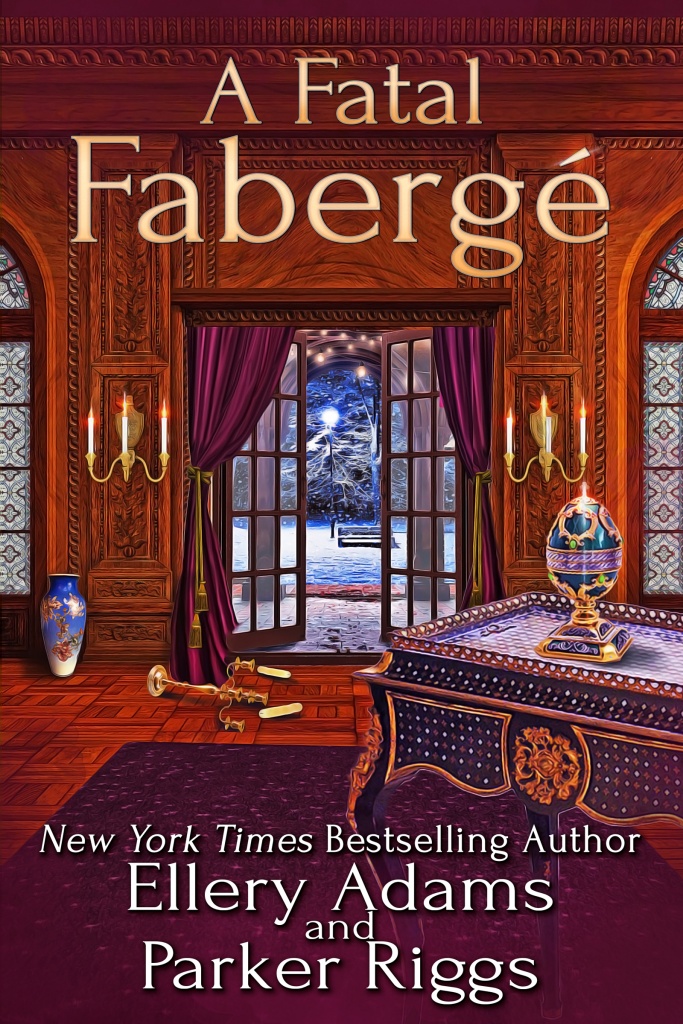 In the world of antiques and collectibles, it helps to have a sharp eye for quality, a good ear for gossip, and a nose for murder . . .

In the grips of a cold and drab autumn, Collector’s Weekly reporter Molly Appleby is thrilled to be attending a festive black-tie fundraiser hosted by the very private Natasha Gordon, an heiress known for her charitable events and aversion to the limelight. It’s Molly first chance to see the stunning interior of the Gordon estate, but when a rare book dealer is pushed from a high window to his death, she’s confronted with a sight that’s become all too common for her. And despite the fact that the crude and pompous victim was roundly disliked by all who knew him and that any number of people may have wanted him dead, Molly agrees to look into the murder for his surviving son.

As the police go about their steady business of interviewing the dozens of people in attendance that night, Molly decides to look closer to home and begins questioning the staff and anyone else connected to the estate and the victim. More and more stories of the dead man’s troubled life and marriage begin to emerge, including a potentially lucrative deal that’s gone bust and an old Gordon family heirloom that’s gone missing—a rare jeweled Fabergé egg once owned by the Empress Alexandra of Russia.When clues to the murderer’s identity begin to accumulate, so too do the threats to Molly, and she knows she’s getting close to the truth. But with a secret family history and an untold amount of money on the line, Molly knows she’ll need to tread carefully before she becomes the latest victim of a killer trying to cover their tracks . . .